Brian and Angel both attended the University of Oklahoma, but did not become friends until Angel moved to Oklahoma City after graduating from graduate school in July of 2019. Brian lived in the city and worked downtown for the City of Oklahoma City. Brian attended a Christian leadership programed called The Navigators 20s; When Angel arrived to the city she started a new job, ALSO downtown, at the Federal Reserve Bank and started attending The Navigators 20s as well because friends from college invited her. The two met and became friends because of many similar circles. The two were just friends for 4 months until Brian asked Angel on their first date on October 31th, 2019. The date was a Halloween dance. The two became a couple 2 months later on December 23rd 2019. The couple dated for a year and the day after their dating anniversary, on December 24th 2020, Brian Allen asked Angel Star Boardingham if she would marry him. She said YES!

Please save the date

No news is good news! The happy couple have no updates at this time.

We are honored you will share in our special day! Our biggest need is for home improvements and to purchase furniture. We would be honored if you would consider giving towards larger items or goals by giving monetarily instead of physically through our online gift registries linked below.

You may gift money towards specific goals or items using Honeyfund.com including renovations or pieces of furniture, with several options to choose from.

Share the cost of a substantially larger gift by giving online using honeyfund.com

We are registered at BedBath&Beyond, Amazon.com and Target!

Thank you for visiting our website we hope to see you soon. For the full photographer's gallery, view it directly at  hebbcreativephoto.client-gallery.com/gallery/angel-and-brian-engagement-photos 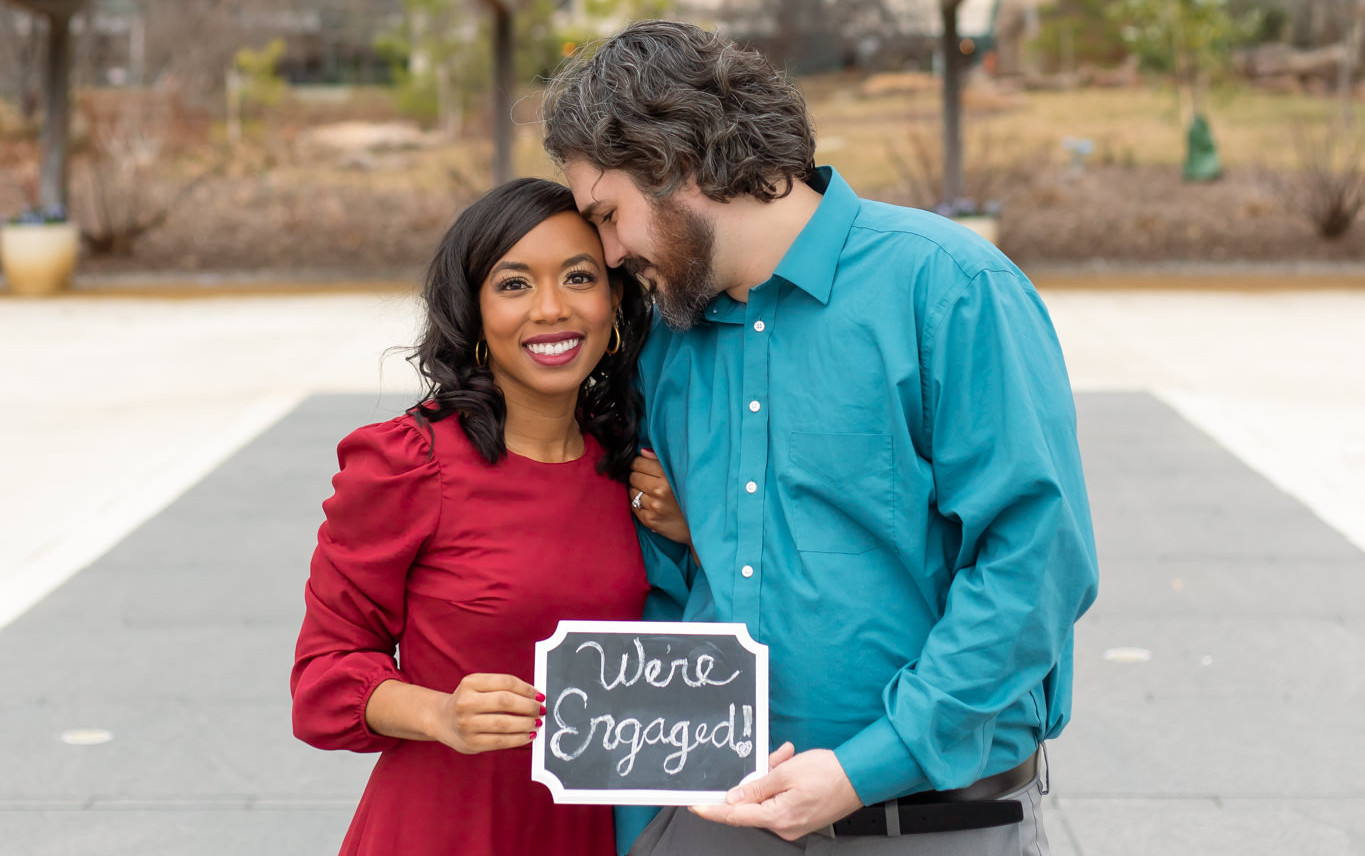 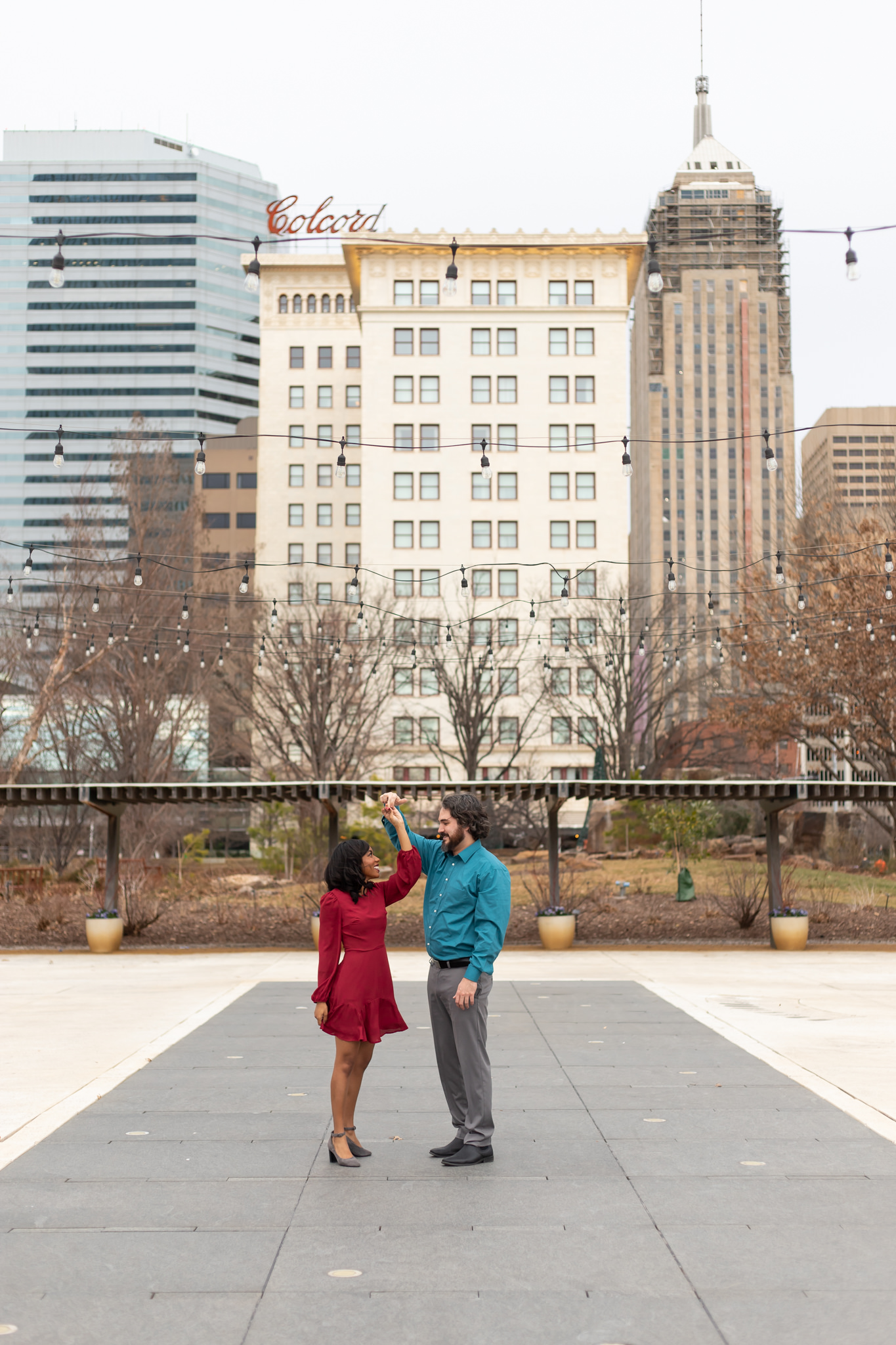 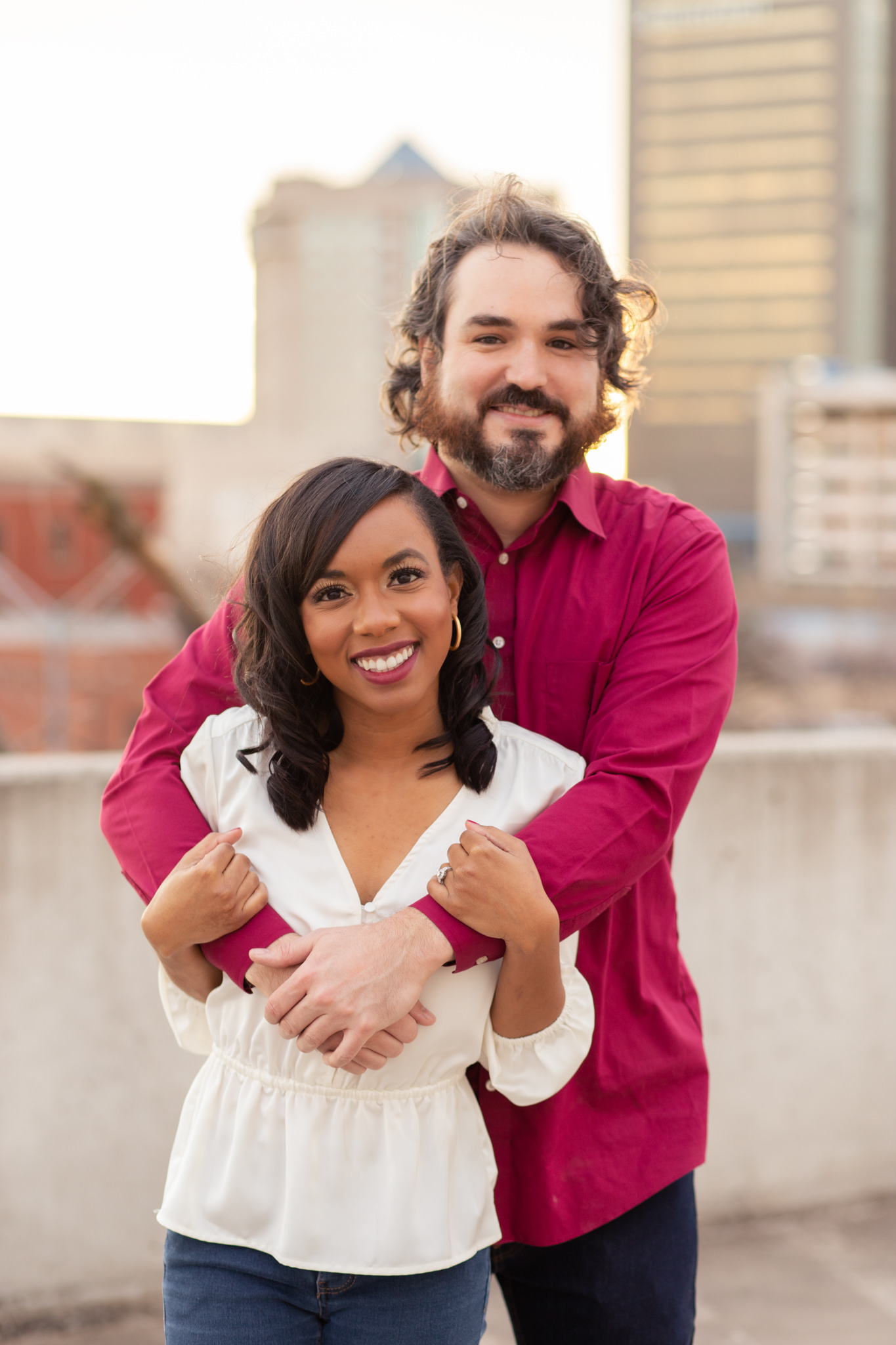 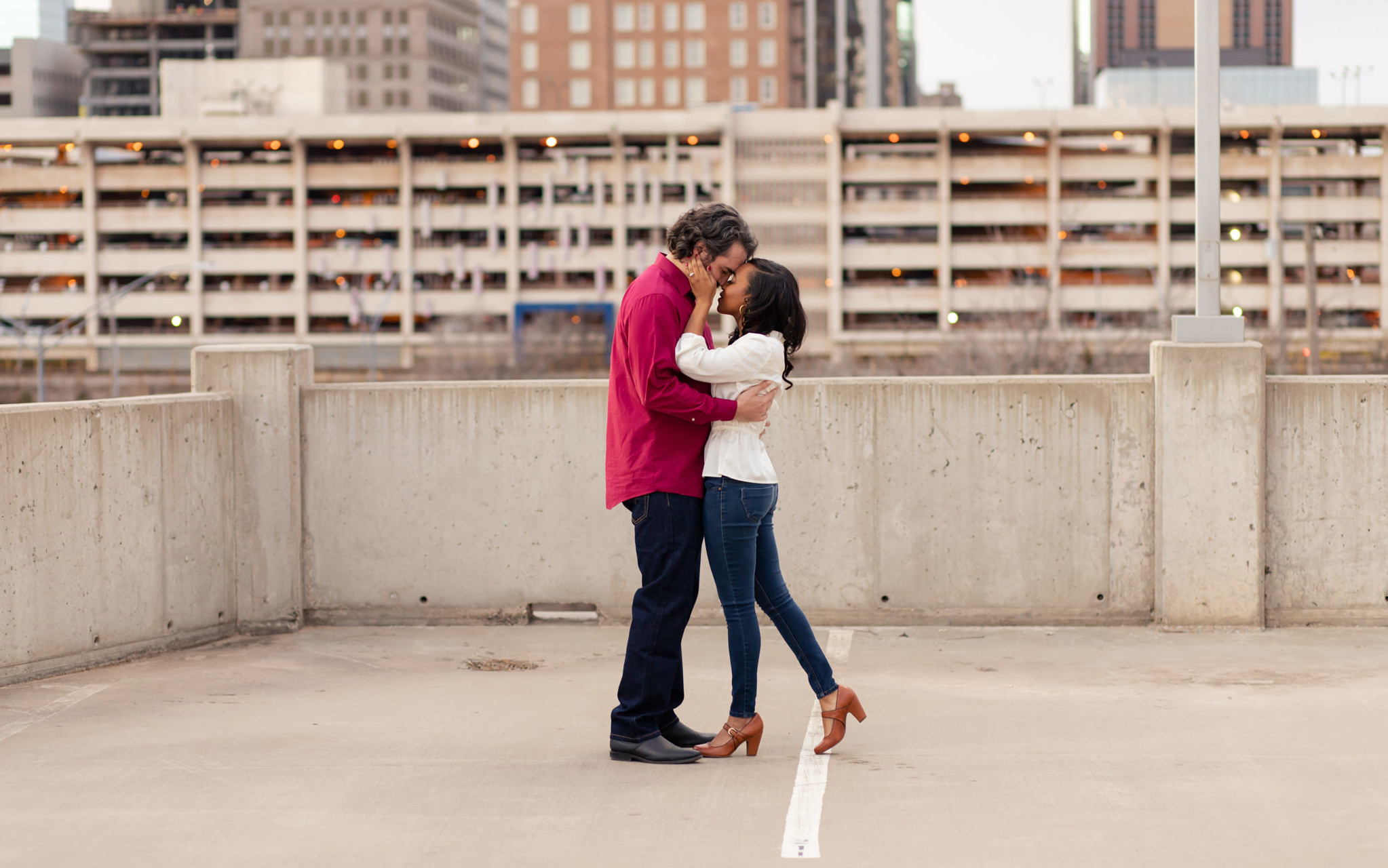 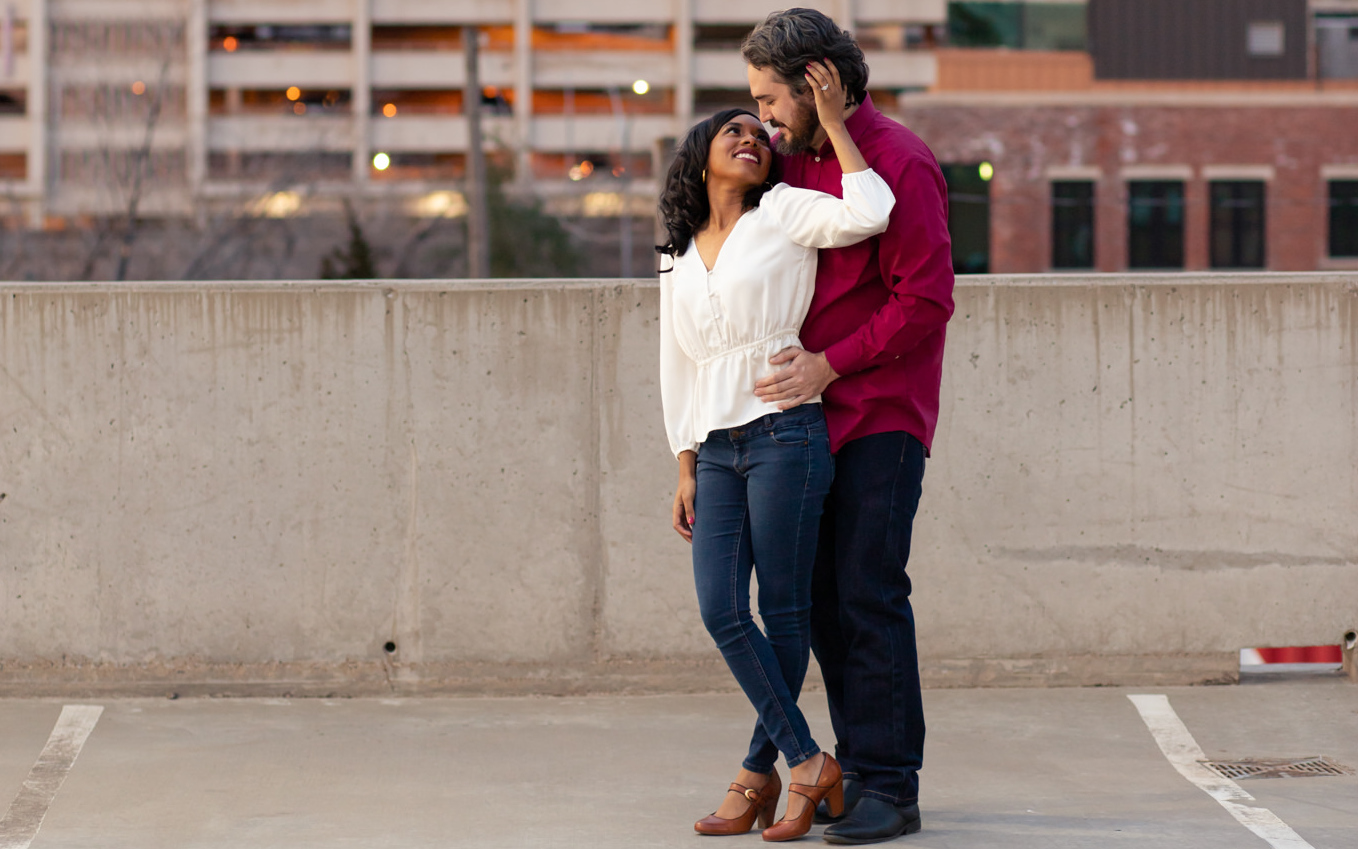 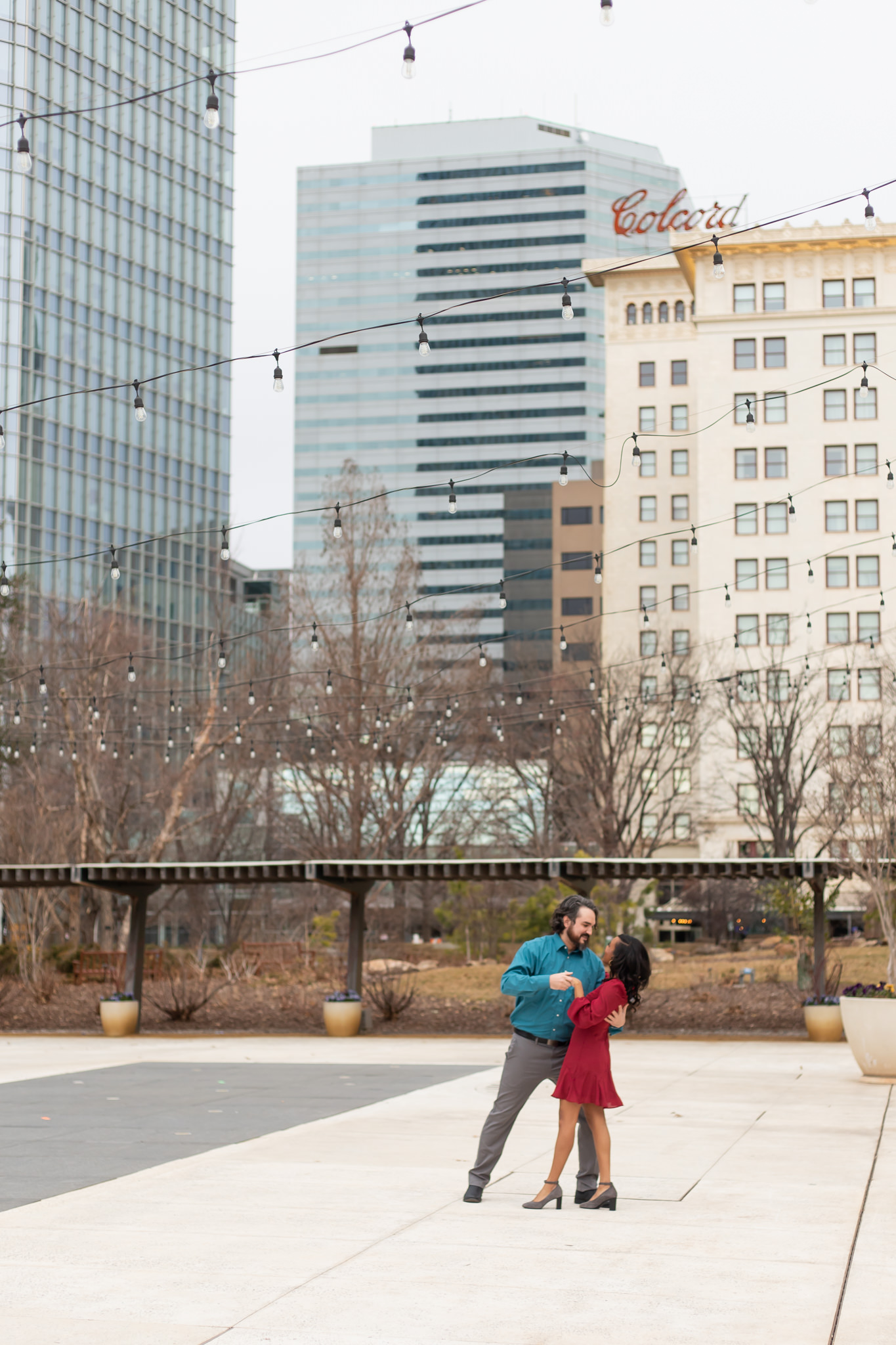